A CITY Out of this World! OR IS IT? A Virtual Approach to Population Health Nursing Clinical Placement

Let’s collectively jump on the bus and stop by Joe’s Grocery before we meet for lunch at Lily’s Restaurant, and discuss what happened recently at the ABC Daycare, as it was challenging to deal with an active shooter! Afterward, you will hear the results of a 3-Phase Pilot Study investigating the use of a virtual city as a population health nursing placement and brainstorm ways to enhance the experience.

This presentation will outline our Three-Phase Pilot Study related to the use of actual community-based clinical placement experiences as compared to an immersive virtual urban city placement. The presentation will begin with a bus ride through Sentinel City®, the virtual city used in this pilot. The three study phases will be outlined, followed by the presentation of the data analysis and findings, culminating with student qualitative feedback. An interactive discussion will follow related to generating ideas for further enhancement of the use of virtual environments.

Clinical simulation is not new, nor is virtual clinical simulation, but evidence supporting their effectiveness was somewhat limited, especially within Population Health Nursing, prior to 2014. A ground-breaking national simulation study (Hayden et al., 2014) found that clinical placement experiences can be replaced with up to 50% clinical simulation experiences and have comparable student learning outcomes in nursing education. This longitudinal RCT (n=666) had three groups (control group [traditional placement areas] and two experimental groups [25% simulation, and 50% simulation) and found no statistically significant differences in: clinical competency as assessed by clinical preceptors and instructors (p=0.69); comprehensive nursing knowledge assessments (p=0.48); or National licensure pass rates (p=0.74), among the three groups. In addition, the groups were followed for 6-months post graduation and no differences were reported by manager ratings of overall clinical competence and readiness for practice at 6 weeks, 3 months and 6 months among the groups (Hayden et al., 2014).

Specifically, with community health nursing placements, Hayden and colleagues (2014) found no statistically significant differences among the group that had the traditional community nursing placements, and the experimental groups that had either 25%, or 50% simulation. In fact, they reported that the groups with simulation had a statistically significant greater mean score in communication (p=.02), judgement (p=.007), and safety (p=.004) than the traditional placement group.

Securing quality clinical practice experiences for nursing students, in all areas where nurses practice, is proving to be increasingly difficult, including population health and community nursing.  A recent scoping review (Verkuyl & Mastrilli, 2017) reported advantages to virtual simulation, including the elimination of geographical boundaries and provision of a safe student learning environment, while maintaining that comparable student outcomes existed as compared to students in traditional placement areas. Perhaps most importantly, they found a positive correlation between faculty acceptance and competence with the online city and the student experience, providing support for planning effective orientation program for community clinical teachers. Research has found an interconnectedness between student engagement and enhanced, positive online learning encounters (Smith, & Crowe, 2017).

Demographic information was collected via an online survey (age-range, self-identified gender, previous simulation use, confidence and proficiency with the use of computers) and students responded to the learning outcomes that are based upon CASN’s (2018) Curricular Guidelines for Integrating Community health in Baccalaureate Programs of Nursing and the Dalhousie School of Nursing Clinical Evaluation Guide. Differences in means between groups were tested with t-tests for the dichotomous items and ANOVA with Post-hoc analysis for the categorical variables among the three groups.

Results indicated that the virtual simulation group were as confident, or more confident, on the achievement of the outcome indicators that both the agency-based group and the neighbourhood at-large group. Specific outcomes where the virtual city group scored statistically significantly higher will be presented along with recommendations for future use.

In conclusion, the use of a virtual city demonstrated the achievement of student learning outcomes that were equivalent to, or exceeded, those identified by students that were assigned conventional population health nursing placements.  Our pilot study findings provide preliminary evidence to support virtual city clinical placements for students learning population health nursing.

Read more about this abstract and session below: 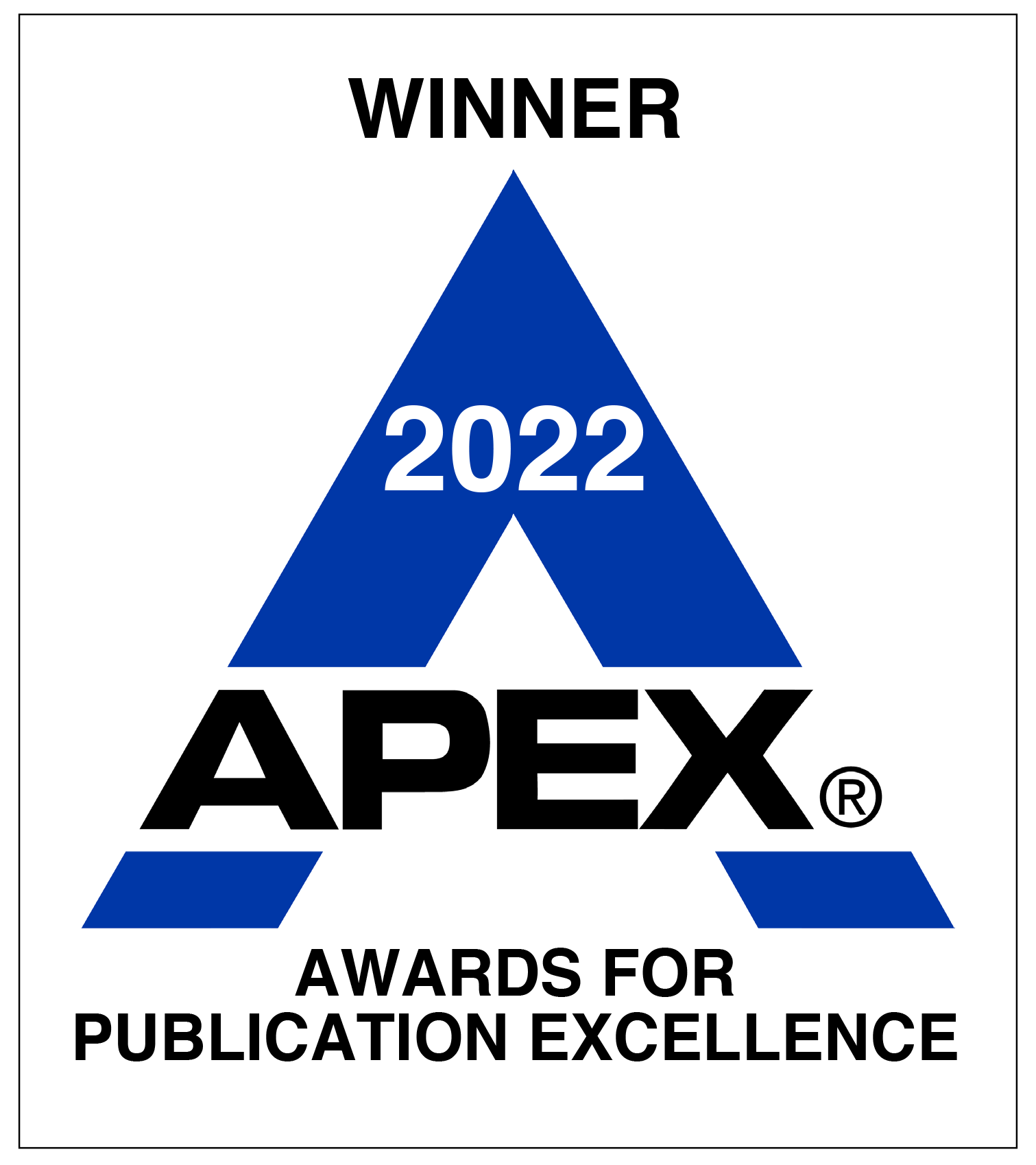 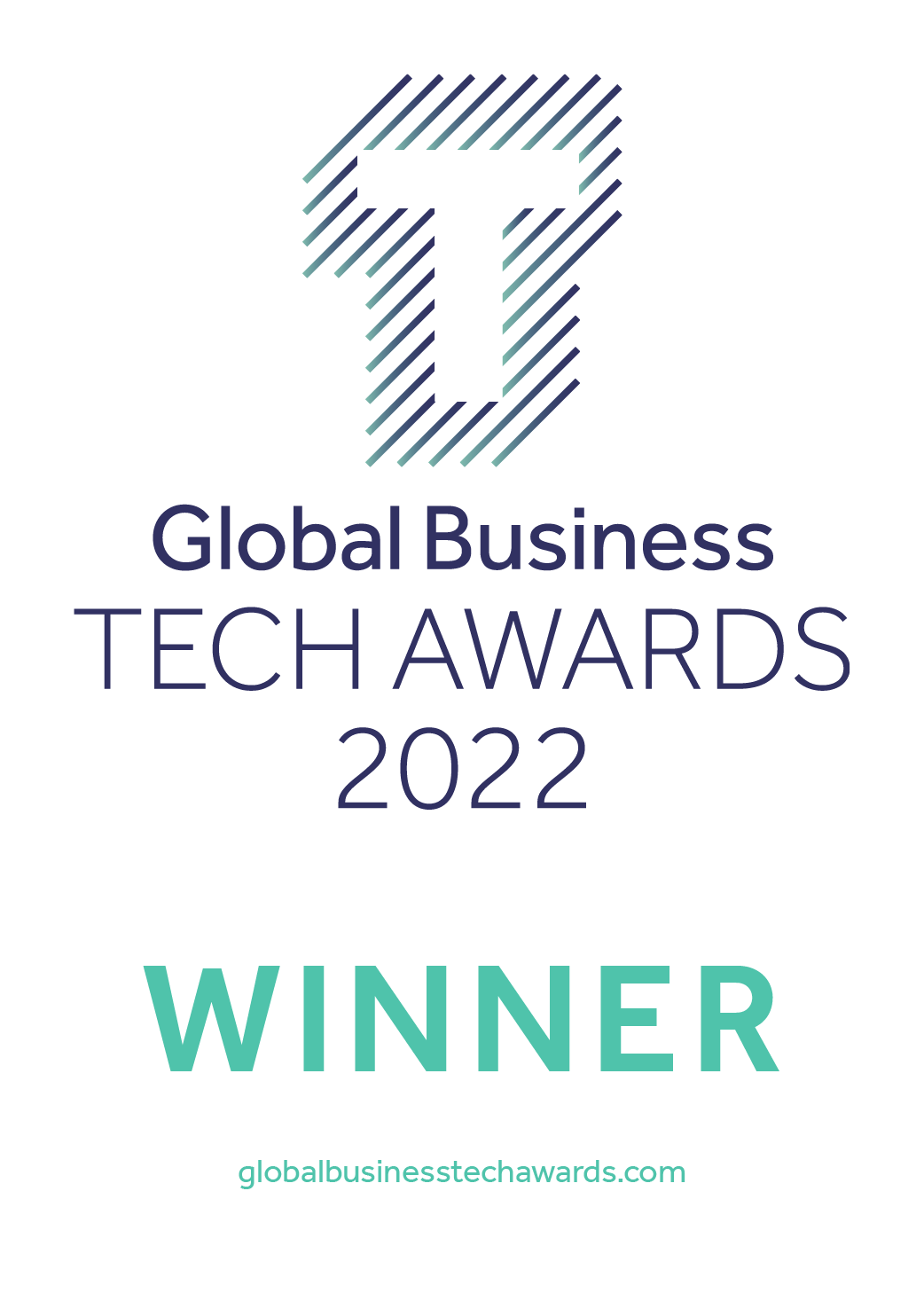 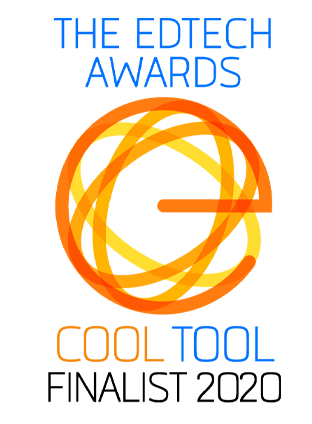 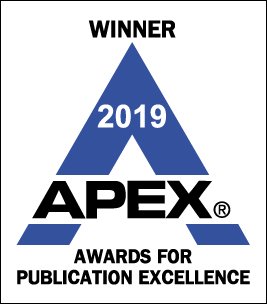